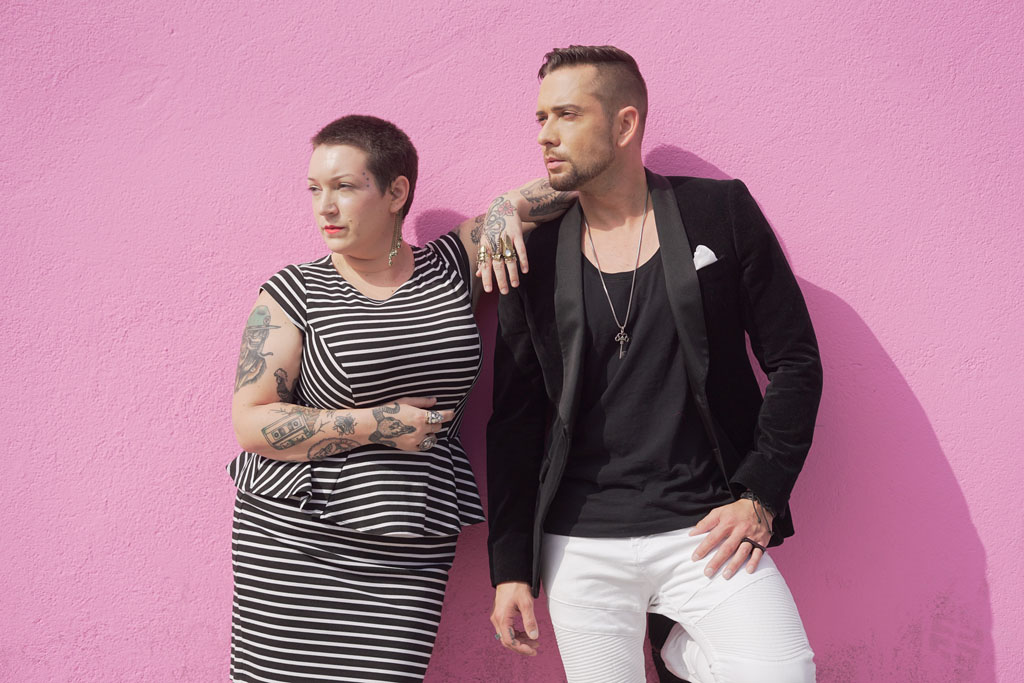 David Hernandez, a Phoenix native, and Effie Passero are no strangers to the spotlight. Both competed as finalists on American Idol (David in 2008 & Effie in 2018) and went on to make music and tour the world. David has performed at President Obama’s inauguration, various USO tours, and recently completed his third studio album “Kingdom: The Mixtape.” Effie recently sang on Barbra Streisand’s album, as well as the theme “Together We Will Rise” for Suze Orman’s “Women and Money” podcast, plus a song placement with Starbucks. Both singers recently returned from a residency in Puerto Vallarta where they performed ten sold out shows with their band, 2nd Hour.

The pair met rather unconventionally. David describes stealing Effie’s phone number from their mutual booking agent at a dinner one night. He reached out to Effie, asking if she would be a part of his upcoming show. She obliged and the two have been inseparable friends since.

The idea for a duet came about when Effie sent David a song she had written about her friends who were going through a divorce. David listened and immediately called asking if he could put his spin on it by rewriting the second verse. “I just started crying when I heard it,” David explains, “but I wanted to put part of my story in there as well. We’ve all been in toxic relationships, so I could relate.” What came next was nothing shy of pure magic. The collaborative effort shared by David and Effie yielded their heartfelt power ballad “What I See” with only piano, vocals, and violin.

“The song is about human connectivity and expressing the drift in the relationship that people don’t know how to articulate. It was surreal to see something that we created together be brought to life visually,” said Effie. The song and music video were just released and have been met with an overwhelmingly positive response garnering thousands of views on YouTube and still climbing. The duo hope that people can relate to the song and don’t feel so alone knowing that others have—or are currently—going through something similar.

The music video shoot came shortly after the recording, and—like the song—is raw, simplistic, and powerful. What you might not know is that David co-directed the music video together with his boyfriend, Derek Caldera.

“We both have an eye for what we wanted with the production. Originally, this music video was going to be in black in white, but color gave it so much more texture. It was hard work, but it was worth it to get what we get exactly what we wanted.”

Marrying the song together with the video was an organically engineered piece of heaven. “I’d heard the song about a million times, and I was so tired of it, but seeing it come together visually made me fall in love with the song all over again. When you put a visual to something you’ve written or co-written, it adds a whole new, and totally different dimension to it,” David commented.

The response for David and Effie’s collaboration are overwhelming. “We’re planning on working on an EP. We’ve been sitting on this project for a year. We blend so well together, and I actually like Effie as a human being, which makes a huge difference,” David laughs. “I’d love to have something ready mid-year, even if it’s only three out of five songs. I really want to create a music video for each song we release,” he added. 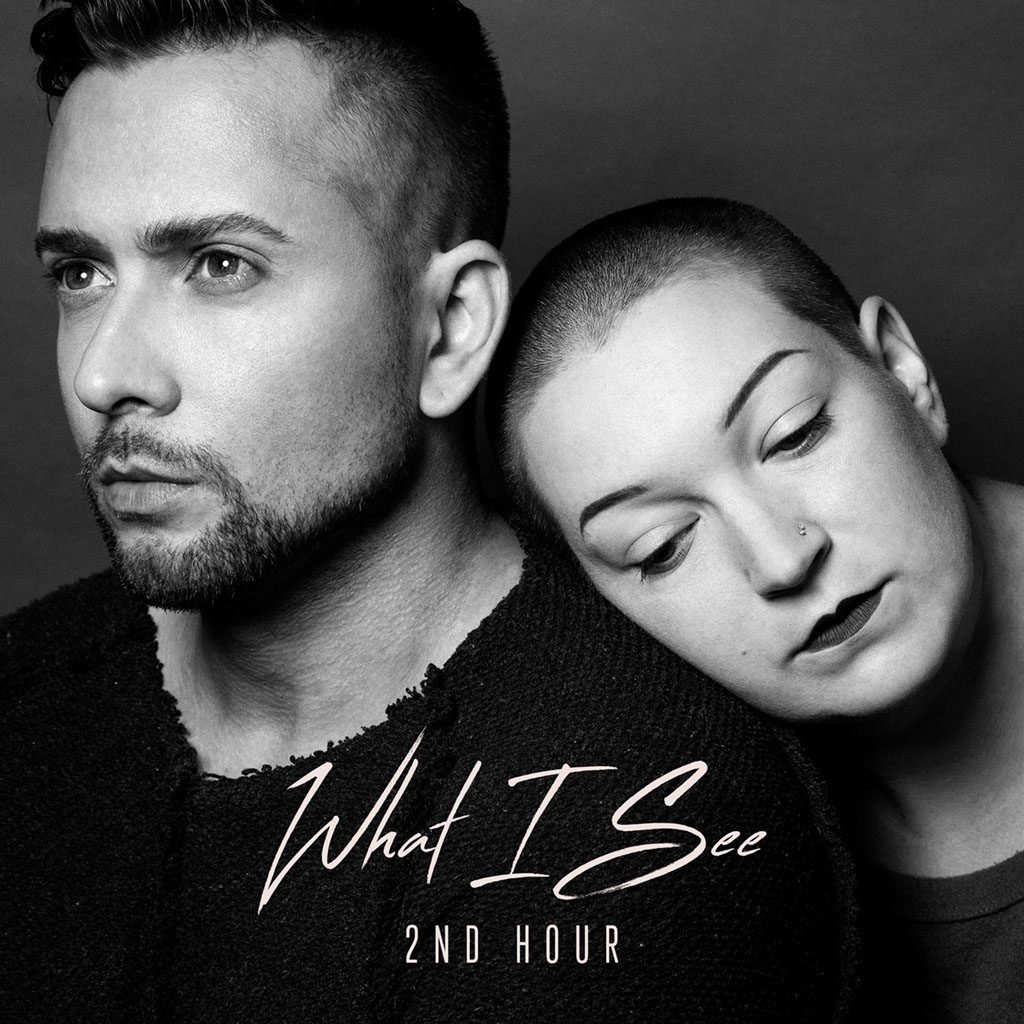